Summer is fast approaching and so are the extreme temperatures it brings. The season of summer usually brings thoughts of swimming pools, the beach, summer barbecues and family vacations. Something that we often take for granted is the ability we have to escape the extreme heat of summer. Flipping a switch in our home provides us with cool air and a relaxing environment. Walking into a home that has been cooled to a temperature that is fifteen or twenty degrees cooler than that of the air outside feels so refreshing and gladly welcomed. Imagine how uncomfortable your summer would be if you didn’t have the awesome luxury of air conditioning. Living in today’s day and age, we are given so many luxuries that our rough and tough ancestors would be blown away by.

Back in the day before air conditioning was even a thought in anyone’s mind, there were clever methods used to help people stay cool. There were many civilizations that would build their homes inside of caves. Air in the ground is much cooler and a cave provides excellent shade, giving a decent escape from the sunlight and heat that radiates outside. Large palm leaves were used as fans, waving them constantly provided some relief from stifling and stagnant hot air. The Egyptians were known to hang damp sheets in doorways to turn arid breezes into ancient mist machines. In more modern times, pioneers would sleep under wet blankets to stave off the heat. From the time of the Greeks to the end of the Renaissance, snow was big money. People would haul snow down from the mountains and keep it in specialized pits allowing people to have cold water to drink and keep food fresh. Shade trees were an excellent source of escape from the sun’s rays shining directly on top of people.

It wasn’t until the year 1902 that the first modern air conditioner was invented by a man named Willis Carrier. He was a highly skilled engineer who began experimenting with the laws of humidity control. Carrier’s system sent air through coils that were cooled with cold water. The system would cool the air while at the same time control the humidity in the room the air was being guided to. It wasn’t until 1933 that the Carrier Air Conditioning Company developed a belt driven condenser that had a blower and mechanical controls.

Today’s air conditioning units are much more advanced, but would not be what they are without Carrier’s initial design. So don’t take your air conditioning unit for granted this summer. If you suspect that your system is in need of a tune up or replacement, contact Ambient Heating and Air Conditioning today. 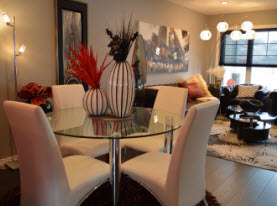 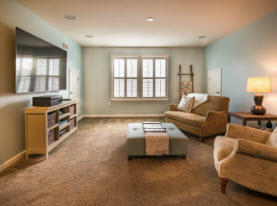 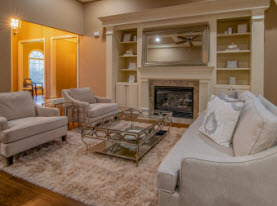 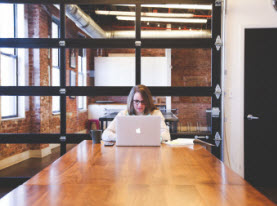